There is a reason that four out of five of our staff ride Factors . . . .

The Factor name may be new to you, but their work isn’t. Over the last two decades, their engineers and factory have created some of the world’s most sought-after road bikes, bikes that helped redefine what we expect from a carbon fiber road bike. They were there when the first reliable kilogram frames were produced and they were the first to break the 900g barrier, and then the 800g barrier. They’ve produced bikes that have won many of the world’s great races, from Classics to Tour de France stages, even the overall for the Tour de France and the Giro.

Their carbon engineers pioneered processes that are considered the state of the art for the carbon fiber bicycle, and their work has been emulated by nearly every factory and every bike brand working in carbon. There came a point when they realized that the only way they could produce bikes that exploited the full range of our creativity and expertise was to launch their own brand. They are now able to control every feature of the design—the geometry, the frame shape, the fiber choice and the layup. Because they own the factory, and live near it, they can step into the factory anytime they choose, and they have the ability to move from design to prototype to production at a speed no major manufacturer can match.

They are cyclists, and every day they come to work with a passion to make the best bicycles in the industry. They strive for excellence for the simple reason that an excellent bike is the one we all want to ride. 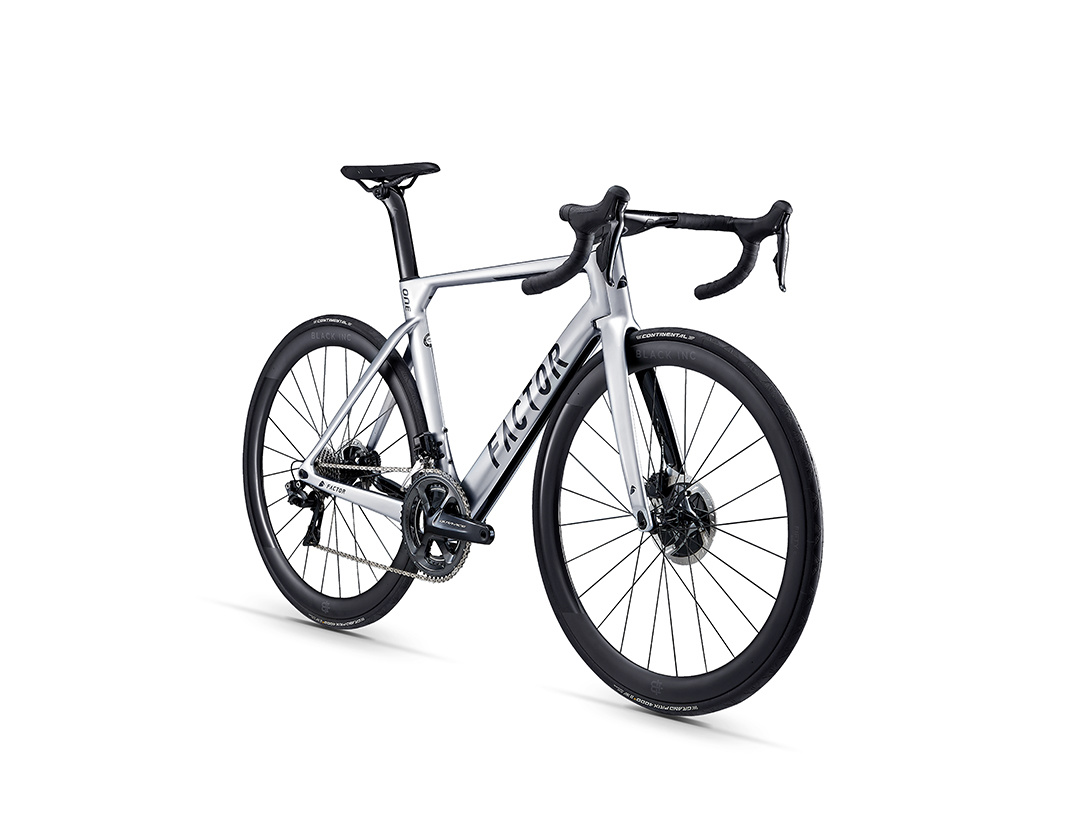 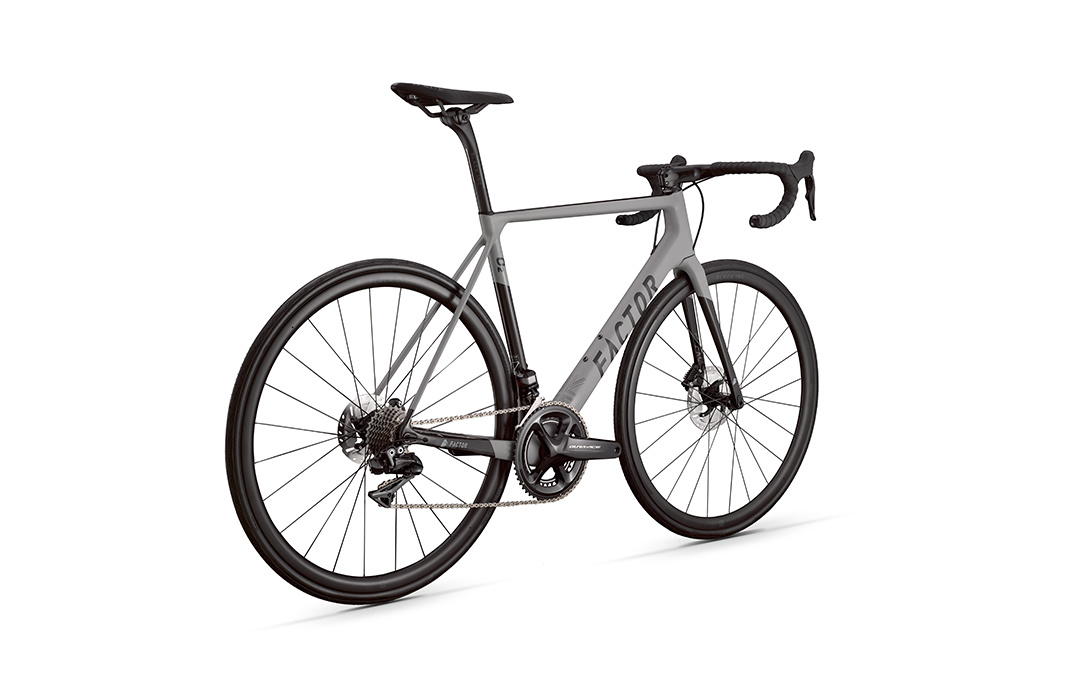 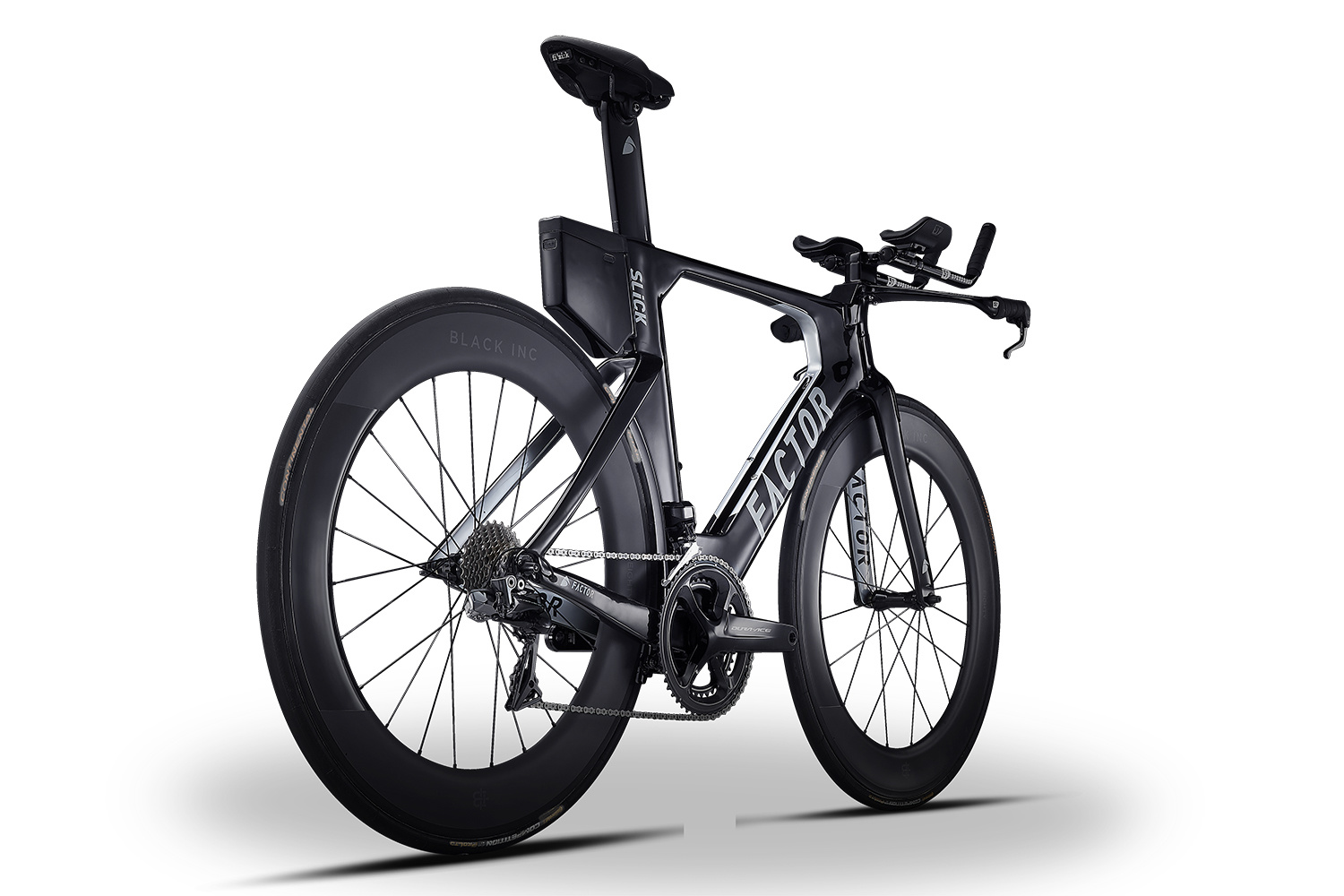 The Vista All Road. Ridden exclusively by the Panaracer Team for Dirty Kanza: 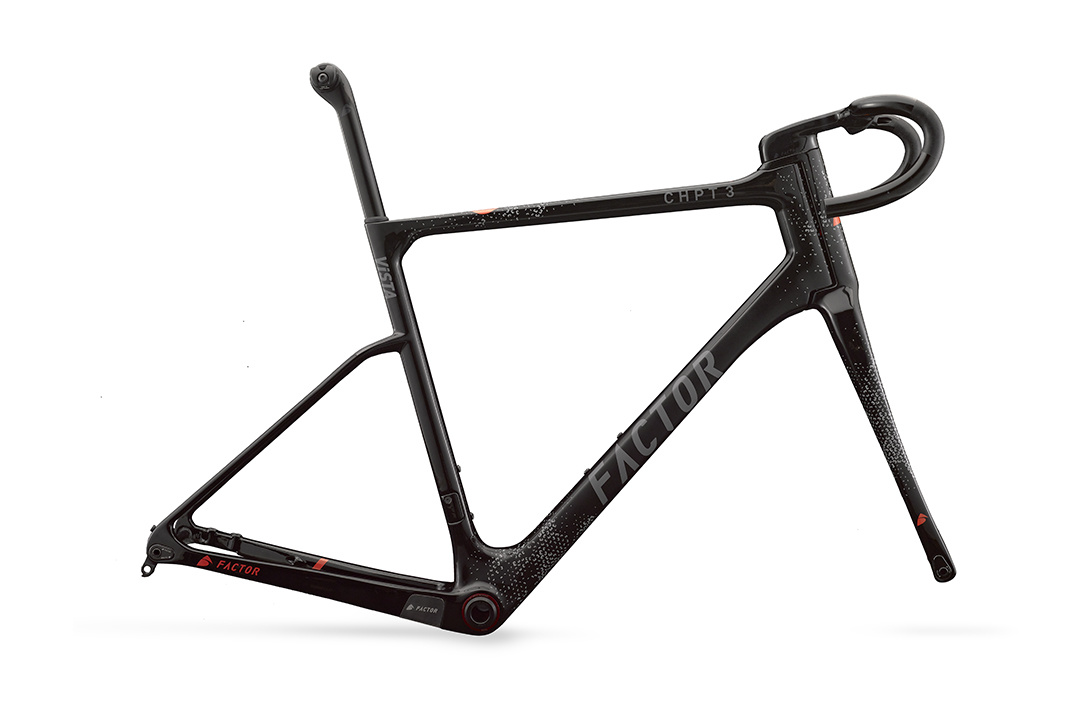